Give us a budget and we’ll help you make the most out of it!

Get links of all sorts pointing back at your domain!

Take control of your company’s image and get the clicks you deserve!

Managed SEO
View All Services
Reach Out To Us 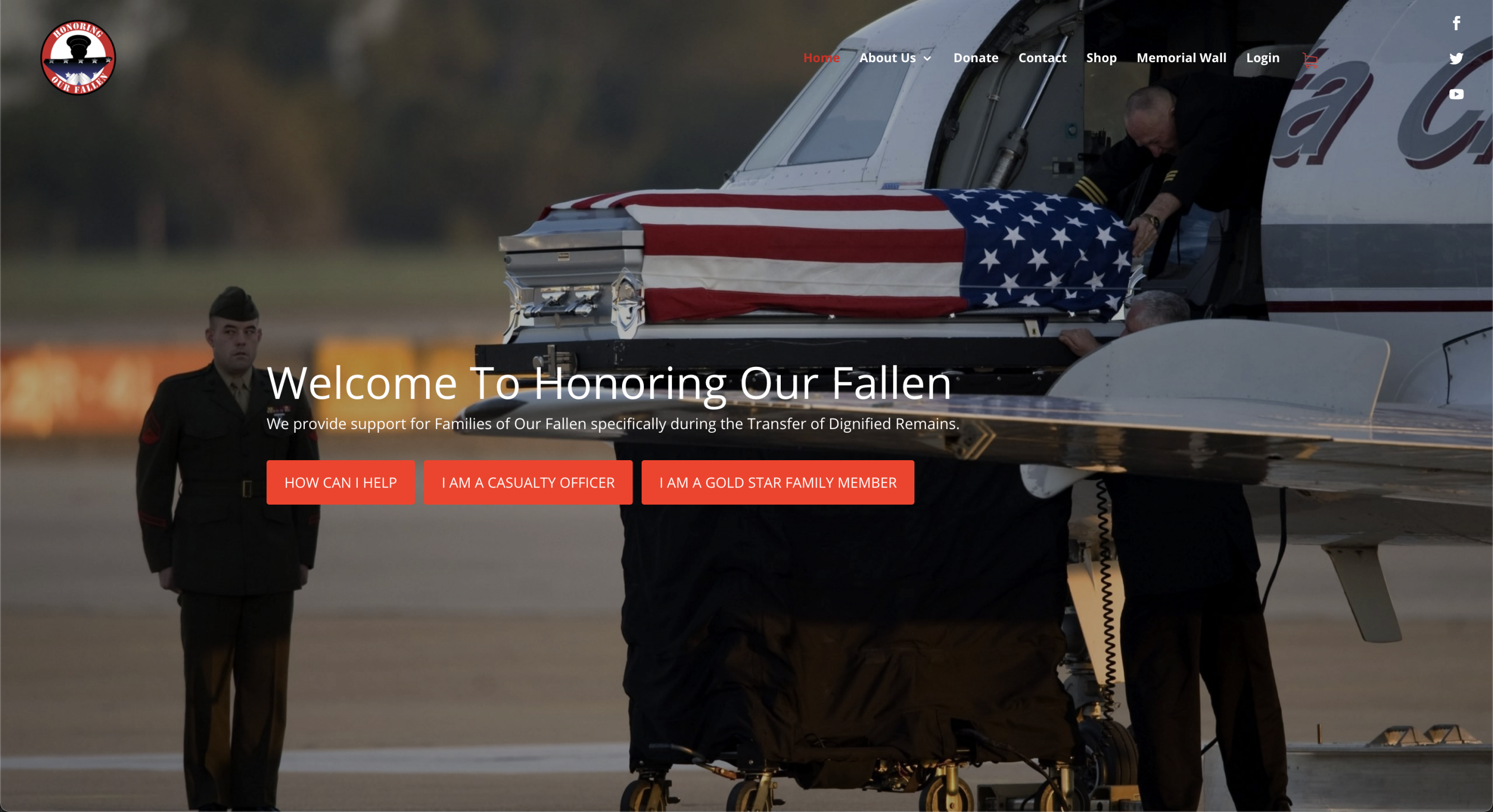 Who Is Honoring Our Fallen?

Unfortunately Honoring Our Fallen went through a rough project with a different company that left them with their old Wix website and a broken WordPress website. Our job was to make sure they could transition from Wix to a fully functioning WordPress site.

This project was different from our normal projects because they already had a new site mostly made. After we evaluated their new WordPress website, we found it was littered with a poor website builder, incompatible apps which also caused inconsistent of designs and it was unbearably slow. We ended up creating an entirely new website using Divi with better hosting and plugins that helped with their speed and inconsistent design problem.

Their shop page was created using WooCommerce and advanced plugins that allow us to modify the default design. The shop is built to be expanded and features a private shop page for members. 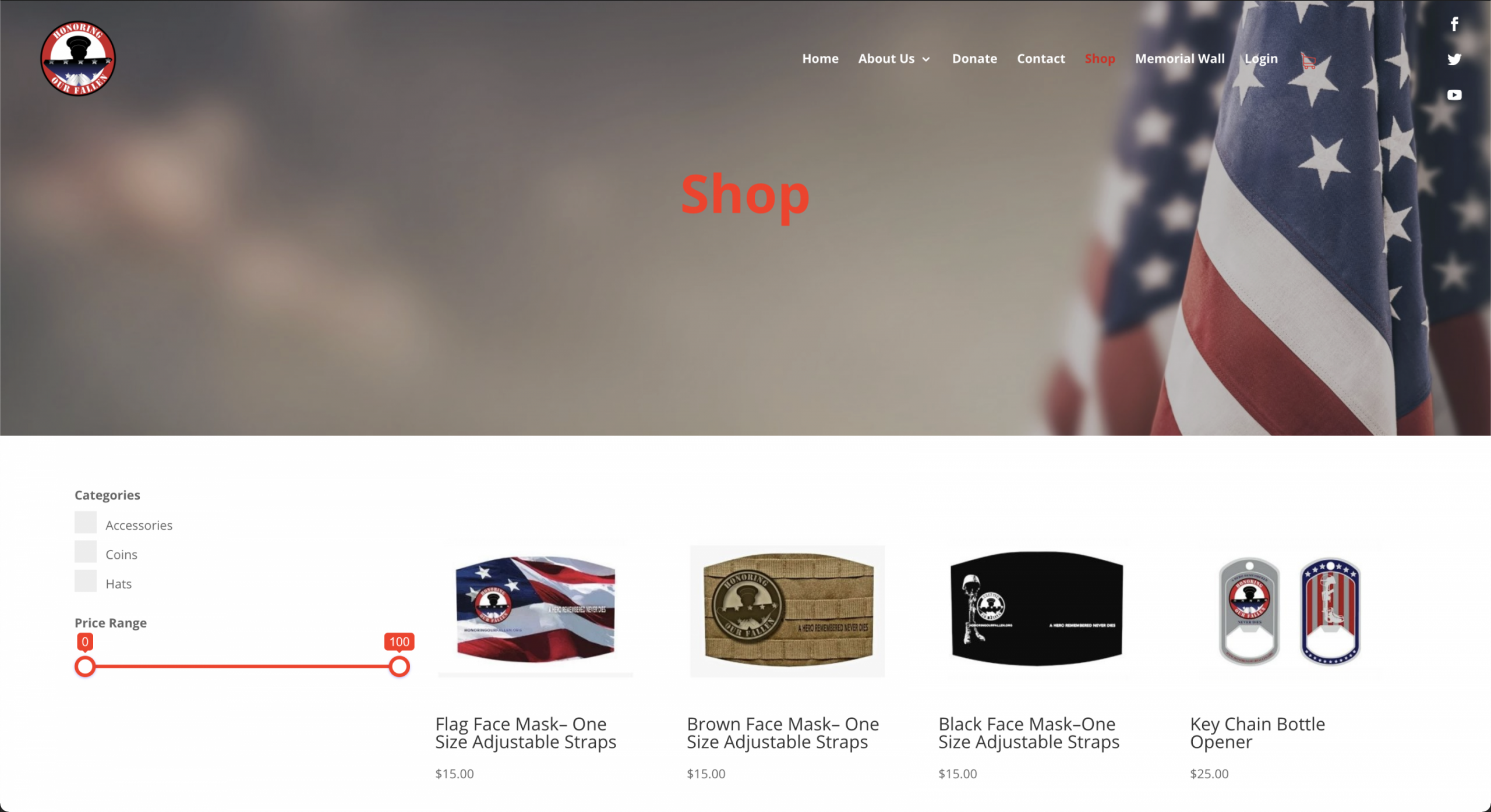 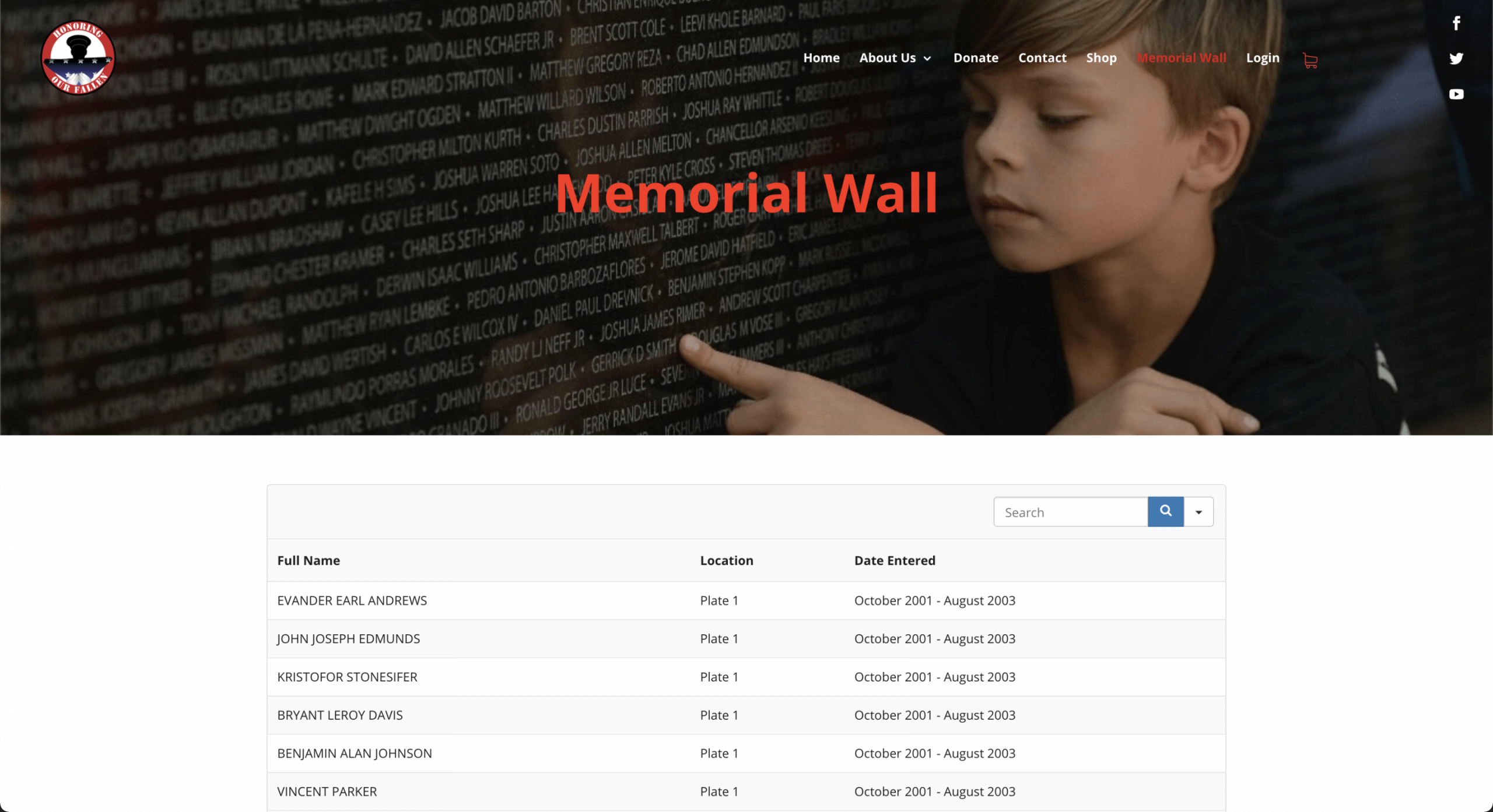 This is a very special page that allows families of fallen soldiers to see what plate location their family member is at and if they are still being displayed.

This is a very special page that allows families of fallen soldiers to see what plate location their family member is at and if they are still being displayed. 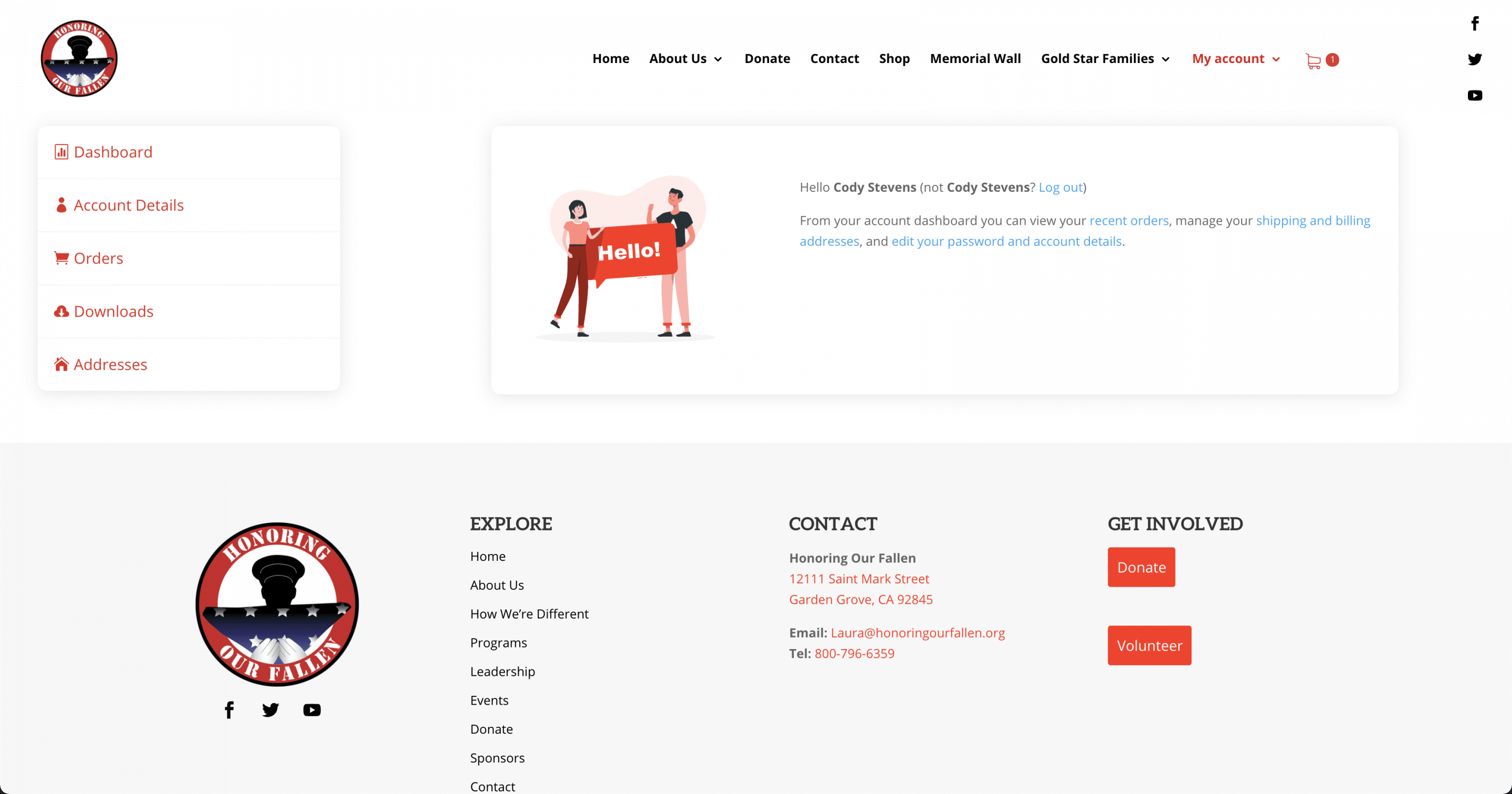 What was the final result?

Honoring Our Fallen has a fantastic website on WordPress that is built to scale. We continue to maintain and update their site and we plan on having more phases for speed optimization. 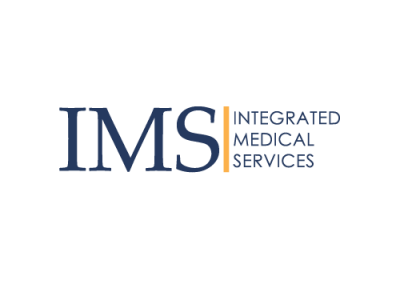